Society expects it. Our environment needs it. And increasingly, our clients demand it. 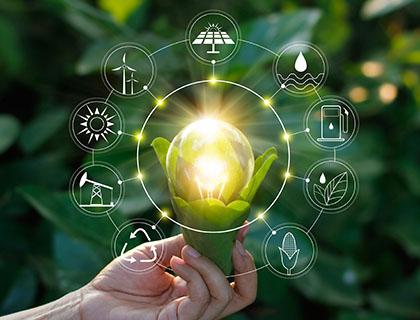 "In January, a mining company lost a quarter of its value after a dam failure left hundreds dead. It was the company's second such incident in three years.

In March, 157 people lost their lives in an airline crash - the second crash in five months for a plane that serves as a global aviation workhorse. It raised thorny questions as to safety and regulatory capture and wiped a fifth off the manufacturer's value.

A fortnight later, the European Parliament approved the third and final legislative proposal in the European Commission's Action Plan on Sustainable Finance: a taxonomy of business activities considered to contribute to environmental objectives, and a requirement that investment institutions declare whether or not their processes consider sustainability.

Another two weeks later, the U.K.-based climate change activist group Extinction Rebellion began a series of rolling demonstrations. Before ending last Thursday, they brought much of London to a standstill and clocked up more than 1,000 arrests."

This 2nd Week of May thoughts... Capital Market Assumptions

This Last Week of April 2022...where the money is going

This 4th Week of April 2022 Thoughts...you need more than hope